Becca Wolfson, executive director of the Boston Cyclists Union, said she would have liked to see the protected bike lane go even further down the street — a move that the city could consider after next year — but she applauded the city’s efforts.

“This plan doesn’t go as far as we’d originally hoped,” she said, “But we believe it’ll serve as a great short-term solution as they worked on a longer term solution.”

Read the full article in The Boston Globe or in PDF.

Read the full article in The Boston Globe or in PDF. 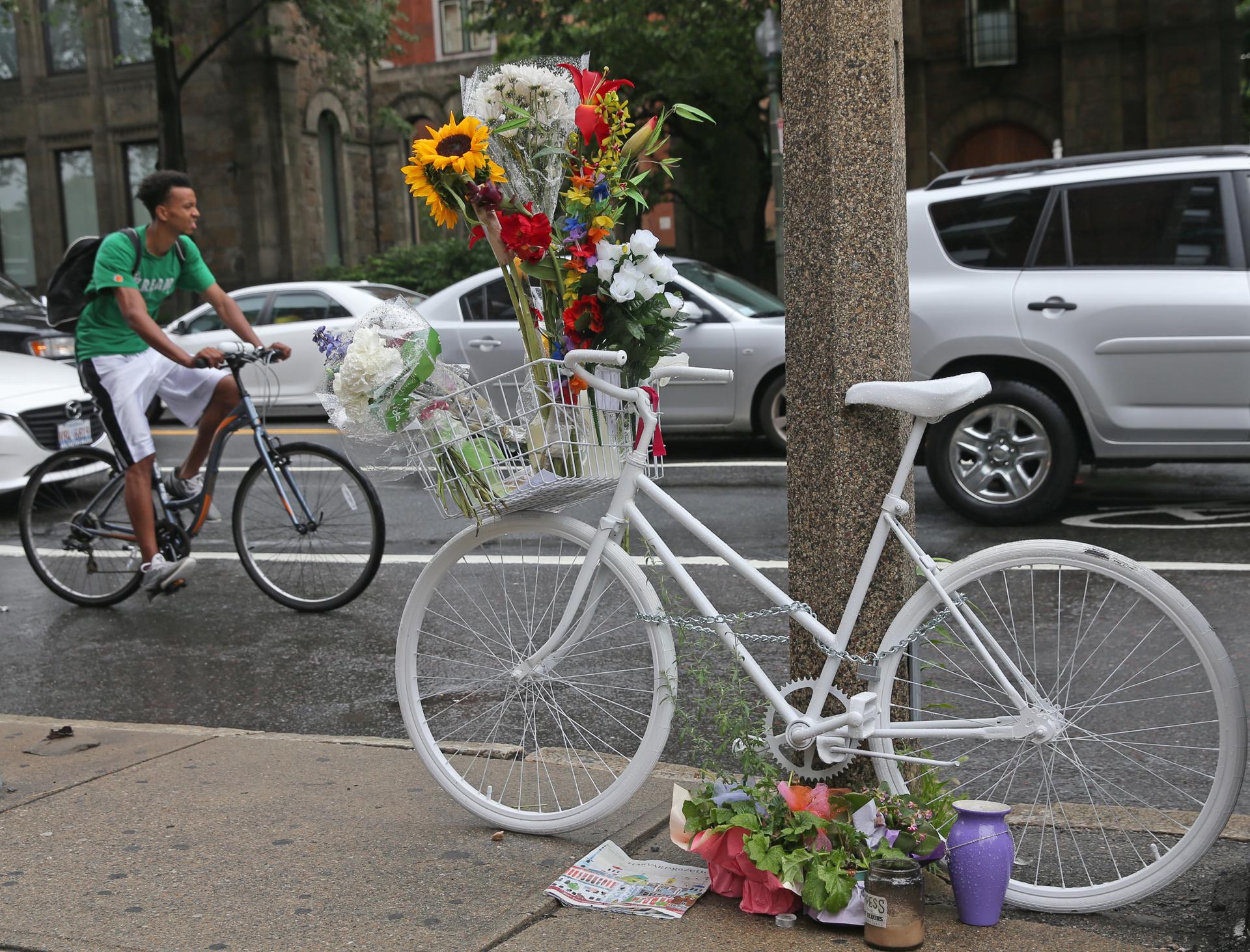