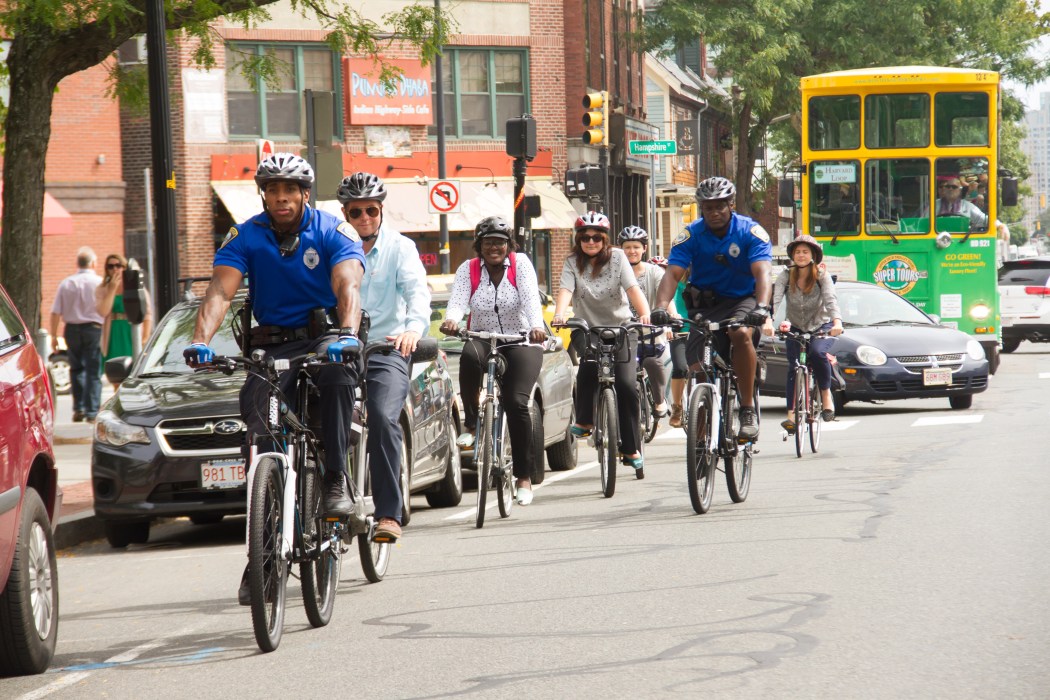 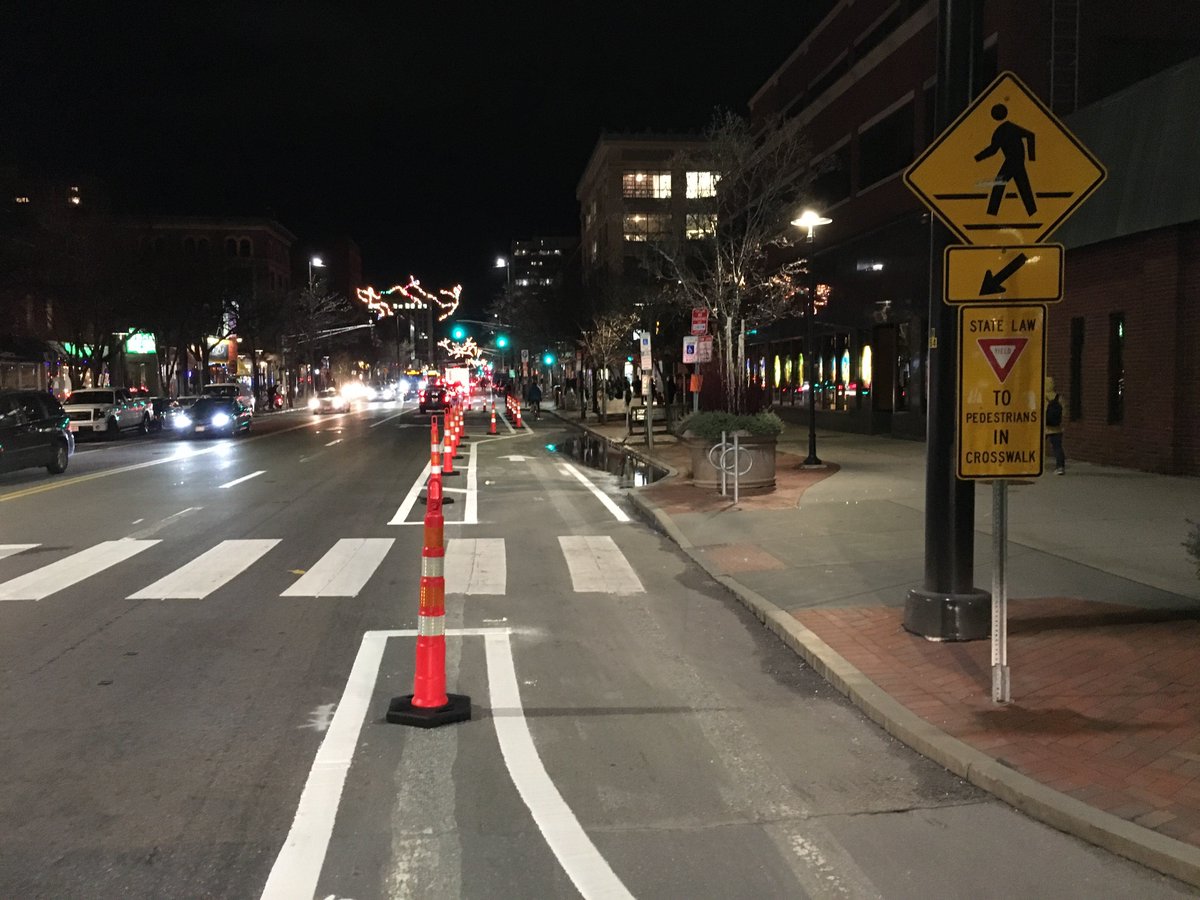 The City's roll-out of safety infrastructure has caused some contention around the public process. Local business owners and residents have criticized the City’s rush and said that there was not enough outreach done before the decisions were made. As Cambridge moves forward, it will be important for the Transportation Department and City leaders to focus on developing their education, outreach, and communication strategies around Vision Zero. 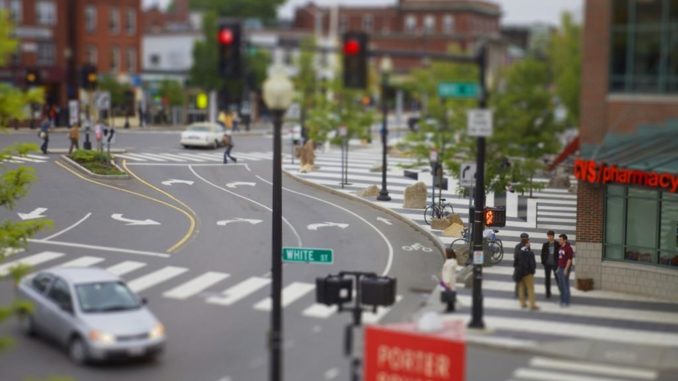