On February 18th, 2016, a mother and her 5 month old daughter were hit while trying to cross Humboldt Ave to a waiting vehicle, with the infant suffering fatal injuries. (While initial reports put it close to the bus stop, the crash occurred a bit further up the hill near Elbert Street). The Vision Zero Task Force visited the crash location on March 1st to make recommendations for any short and long term changes to the area that could improve safety. 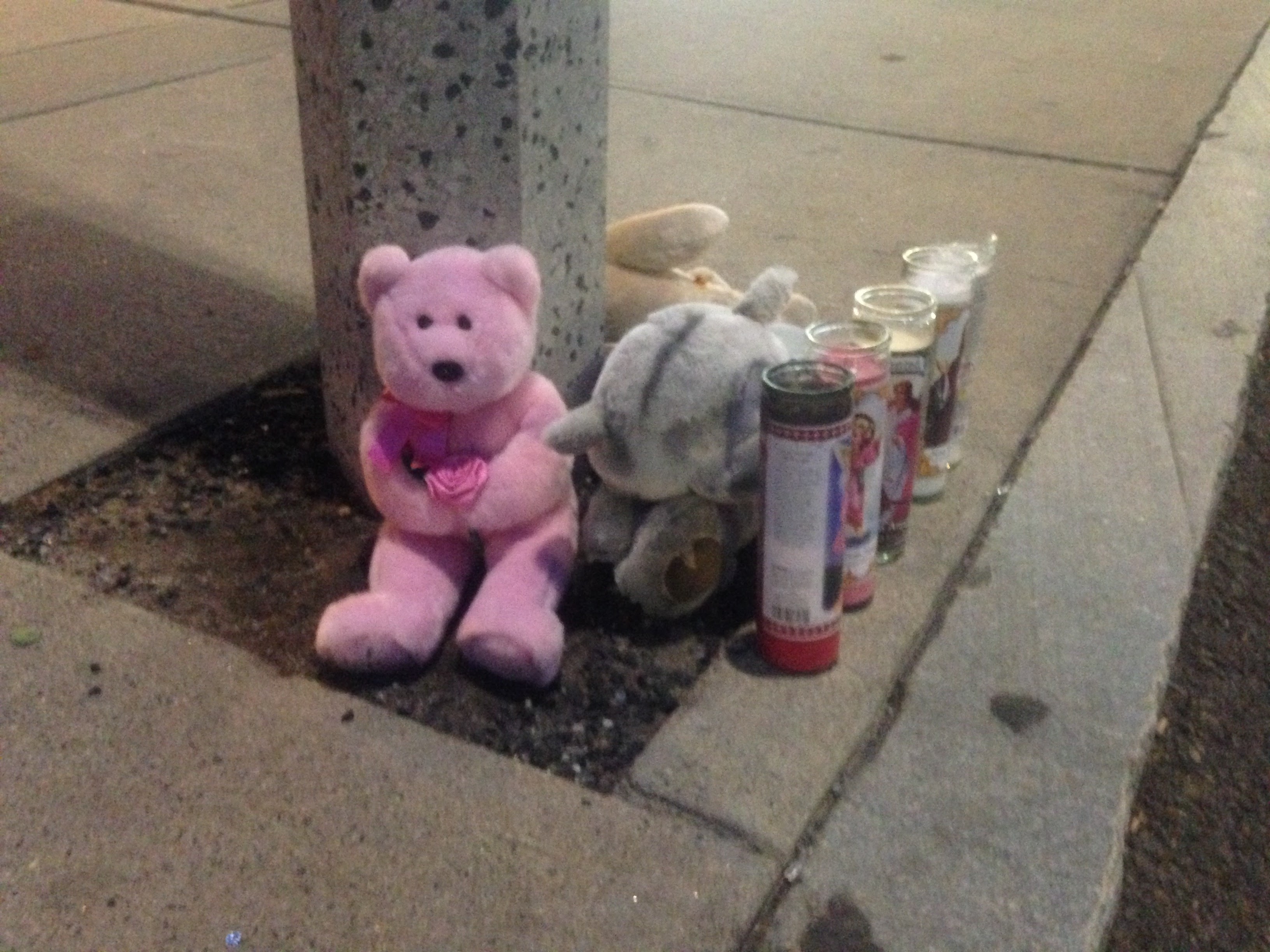 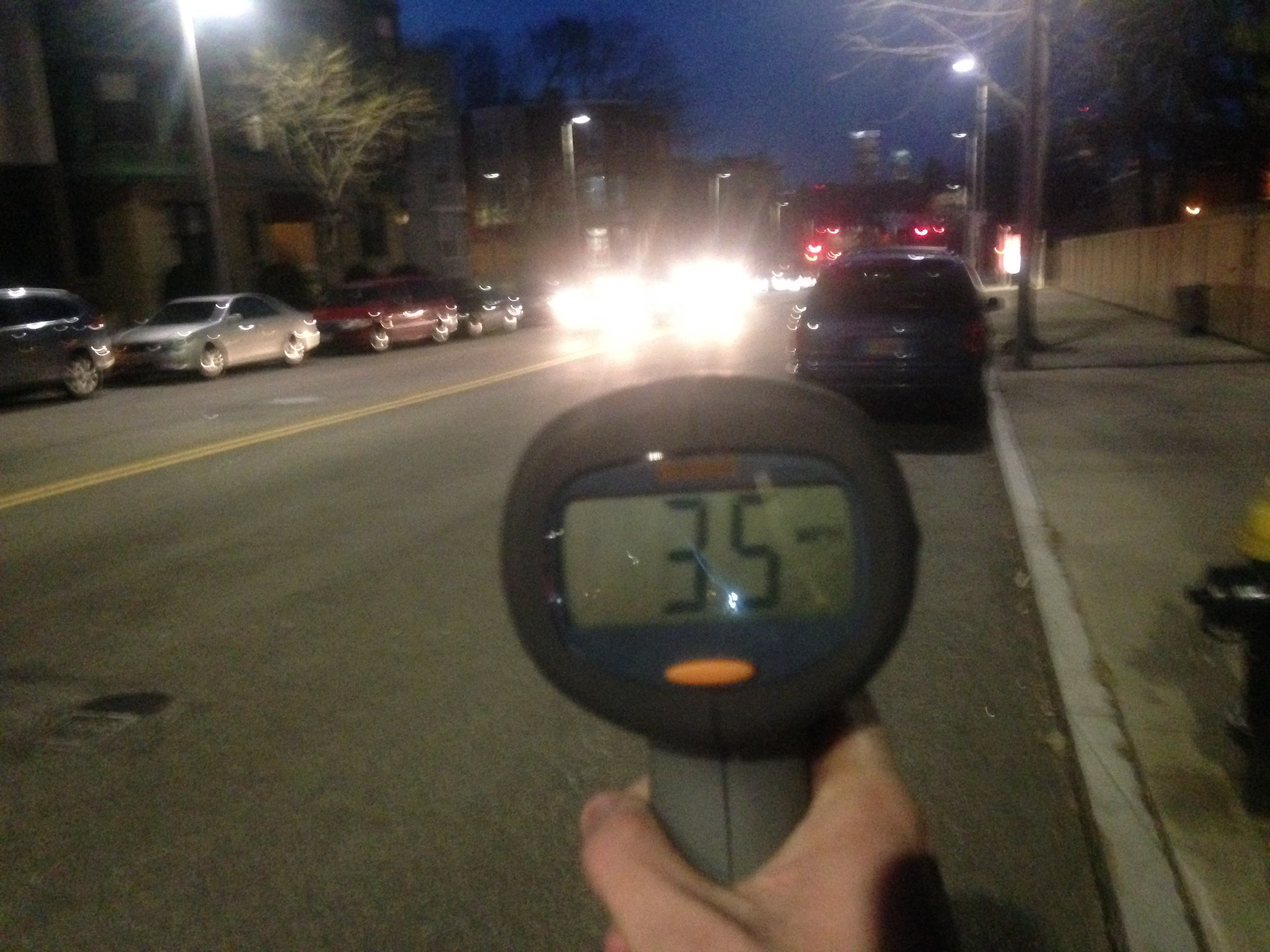 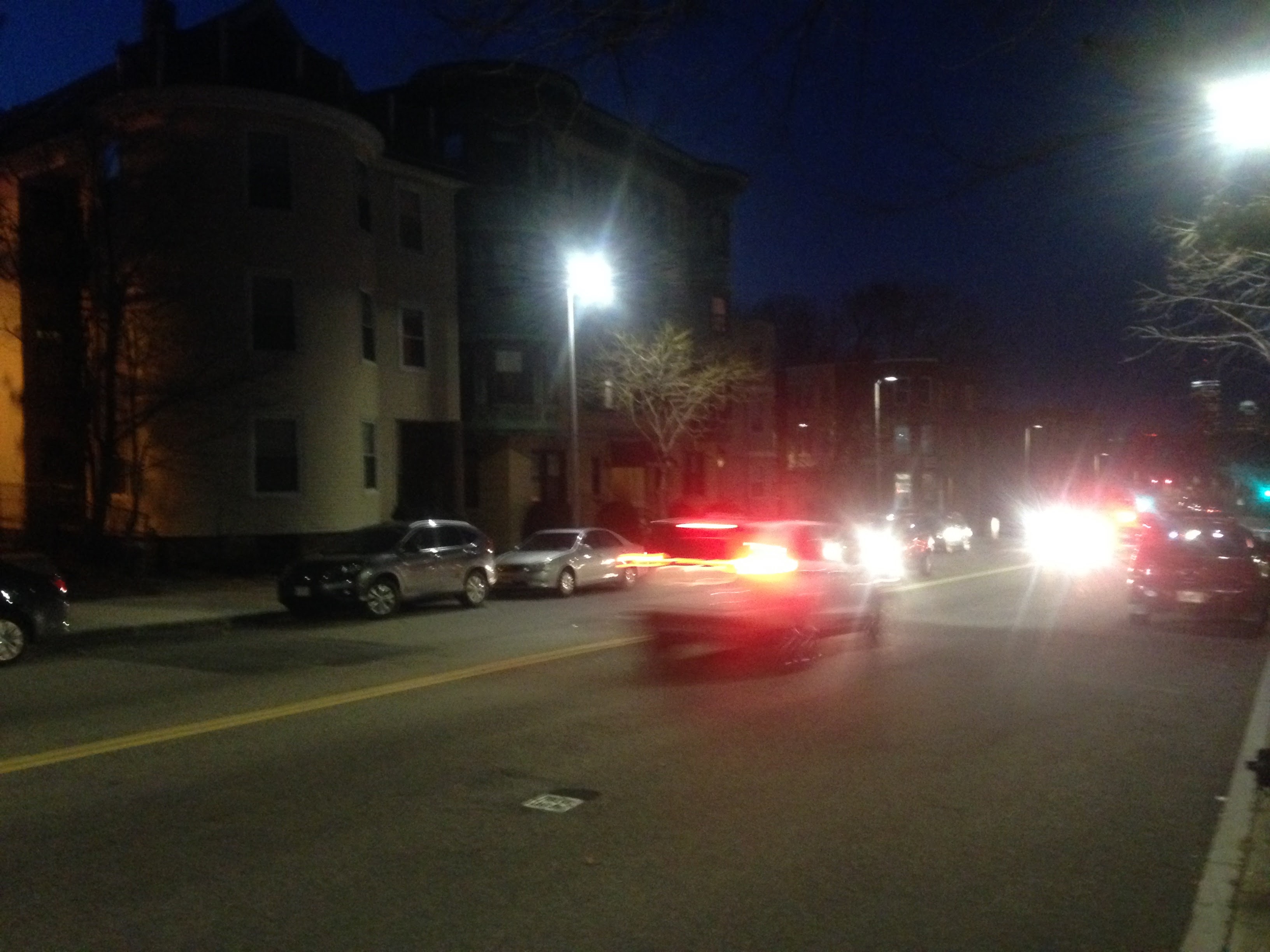 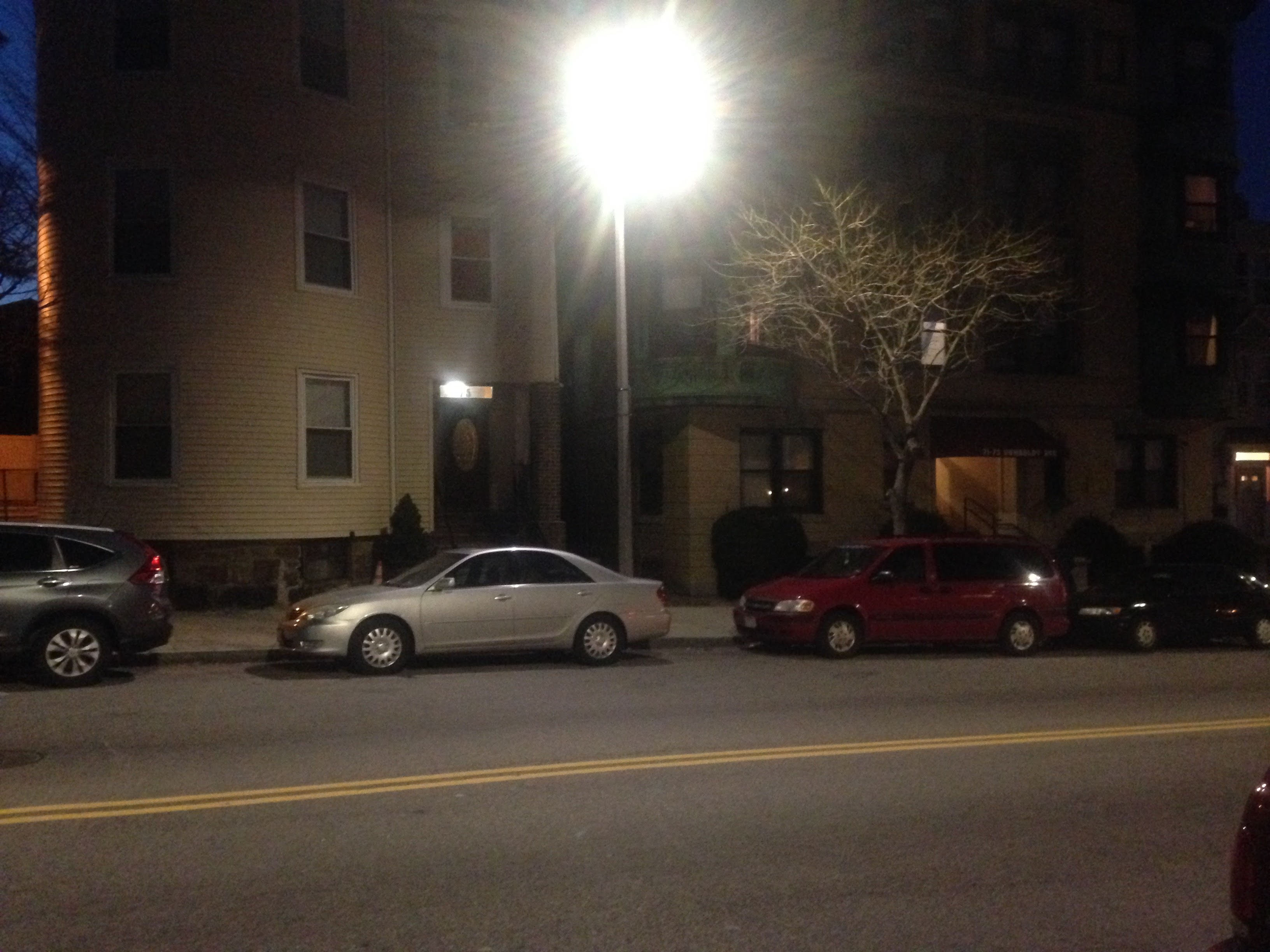 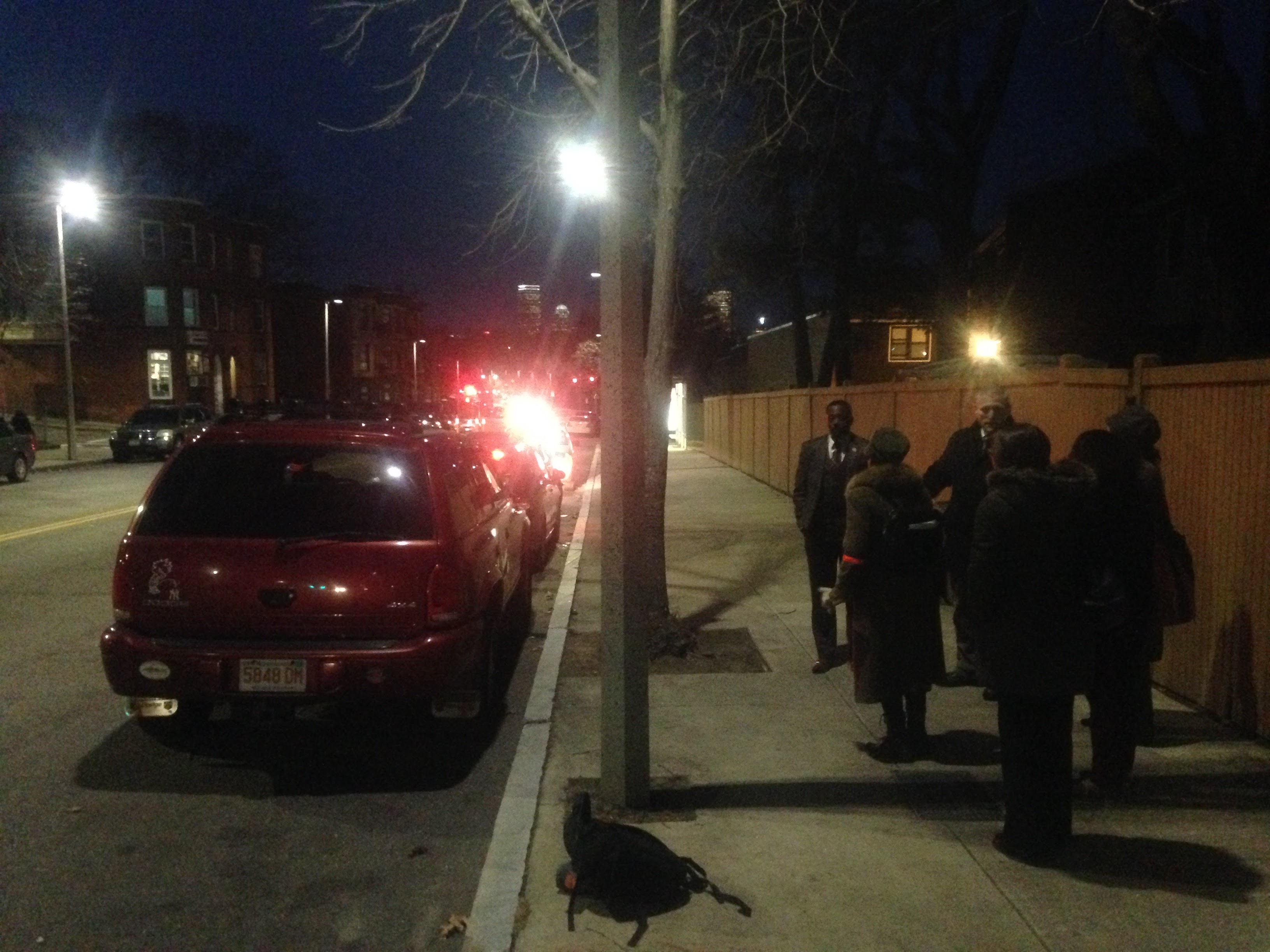 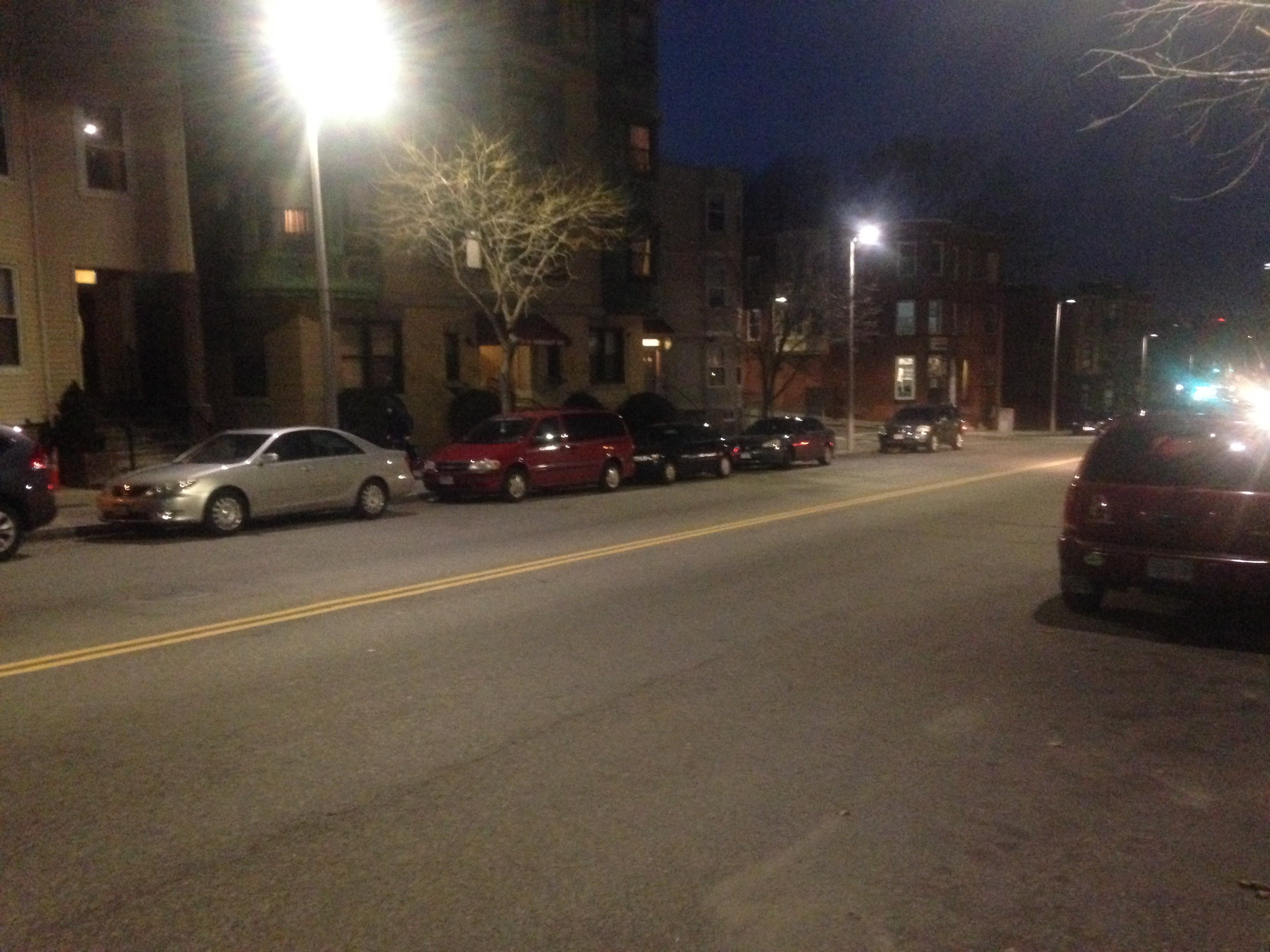 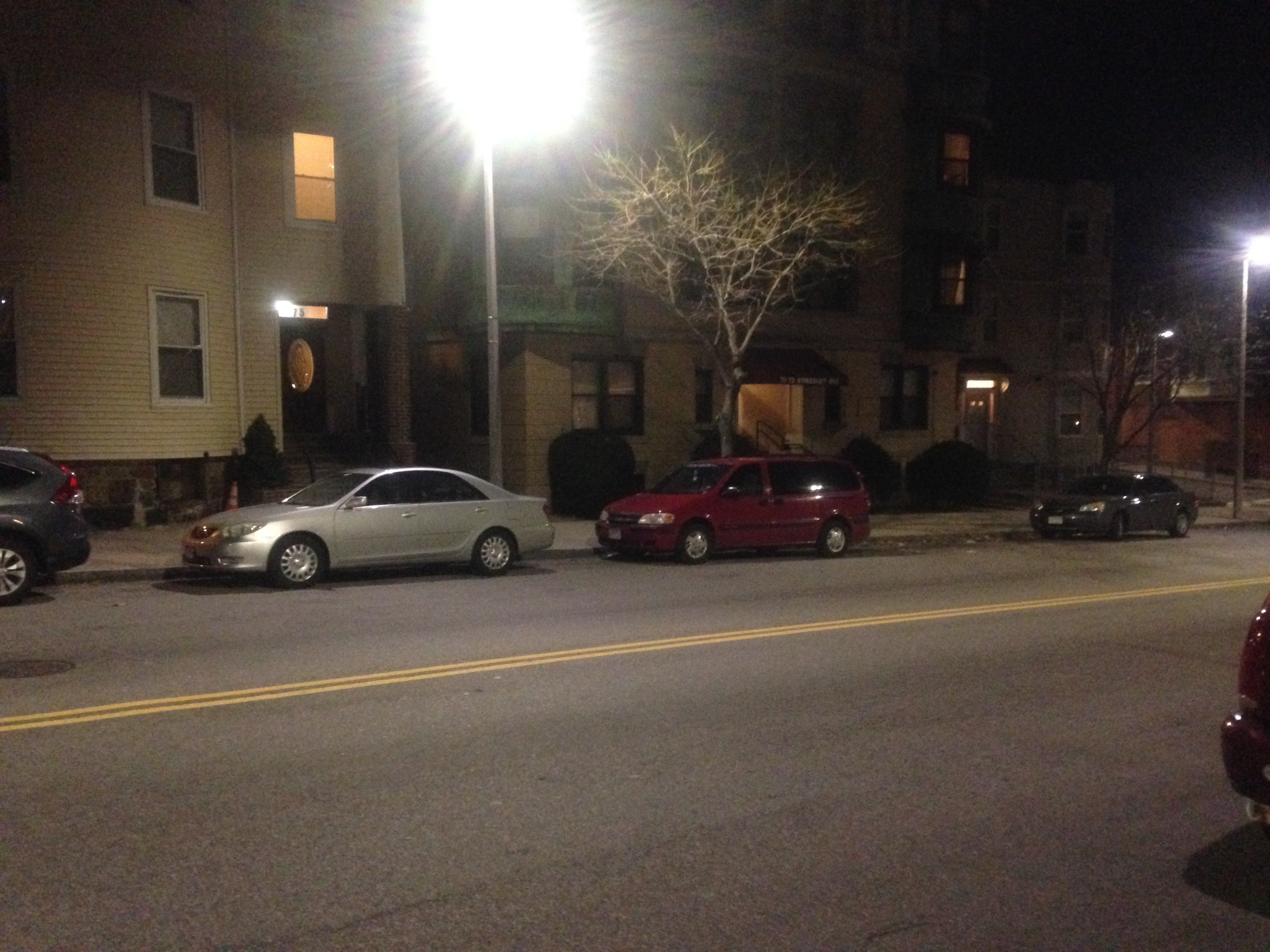 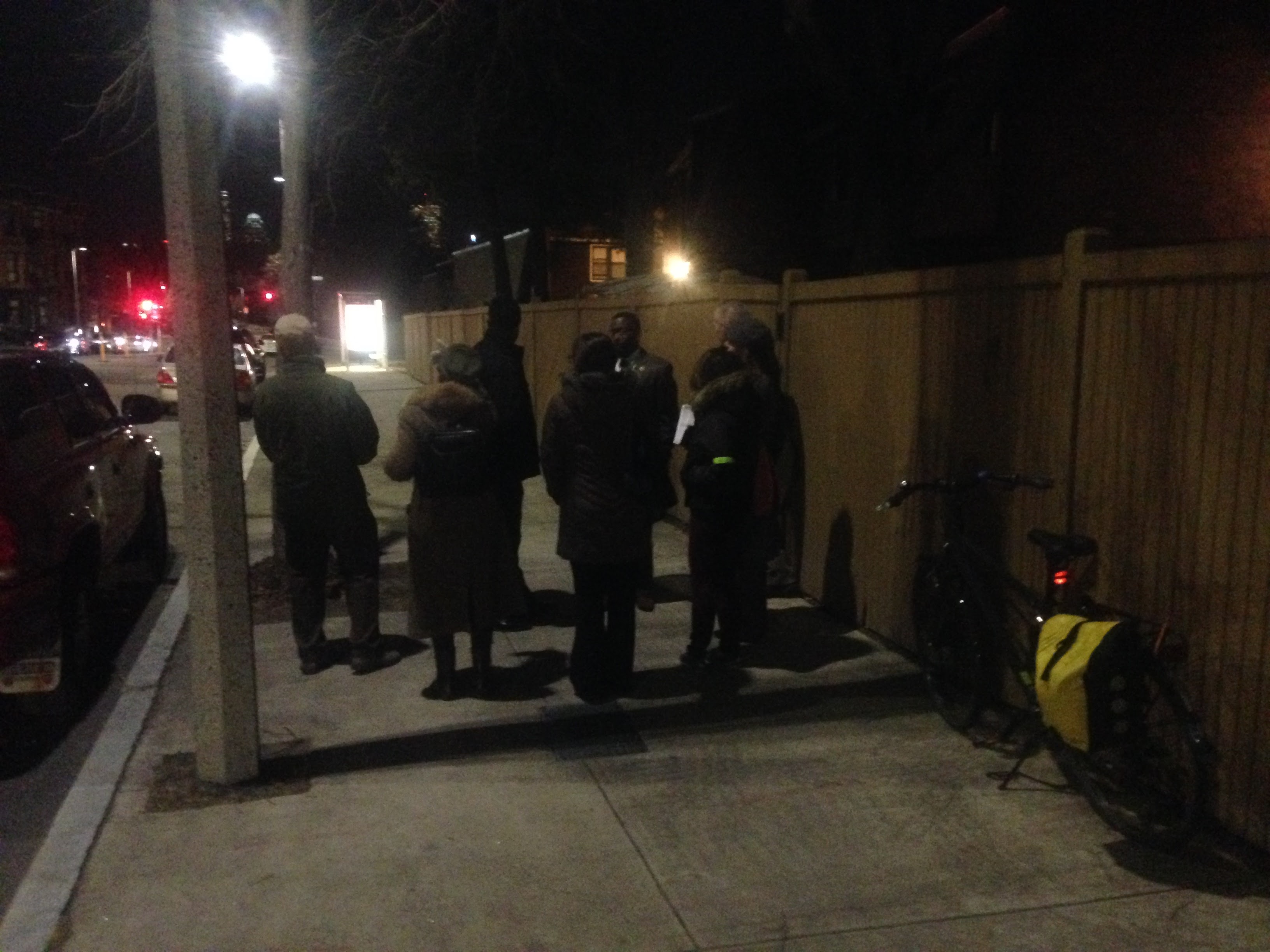 Improvements Completed
As of 6/14/16, no changes have been made. Please send us photos/comments when you see changes so this page remains accurate.