On January 13th, 2016, Queshon Ivy, age 43, was hit and killed while attempting to cross Washington Street to begin his first day of work at a construction site. A witness said the “school van did not even give the ‘guy a chance’ to slow down and just hit the guy.” The van driver, Melissa L. Benedict, 34, faces charges of motor vehicle homicide by negligent operation and leaving the scene of personal injury and death. The Vision Zero Task Force visited the crash location on January 25th to make recommendations for any short and long term changes to the area that could improve safety. 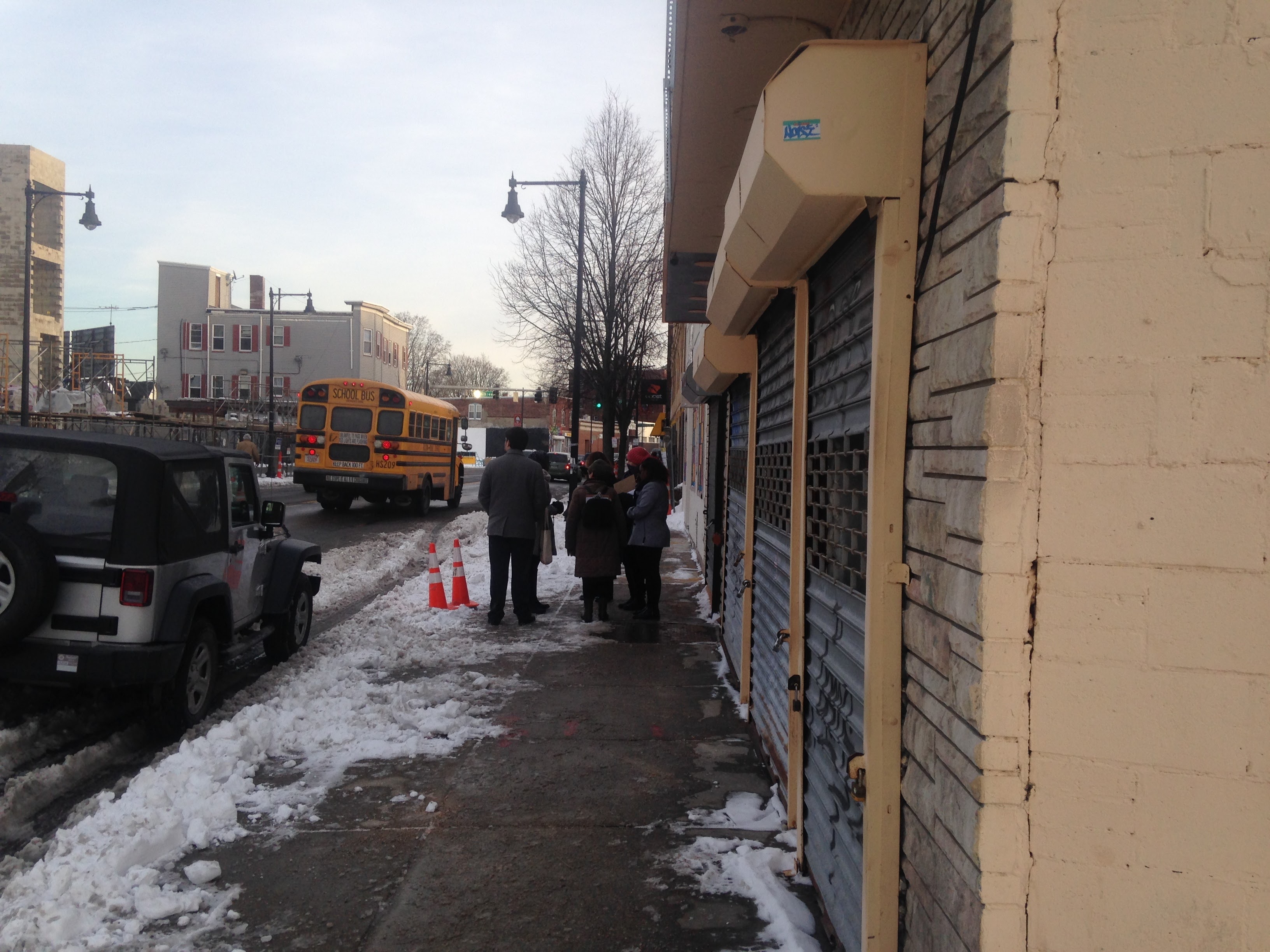 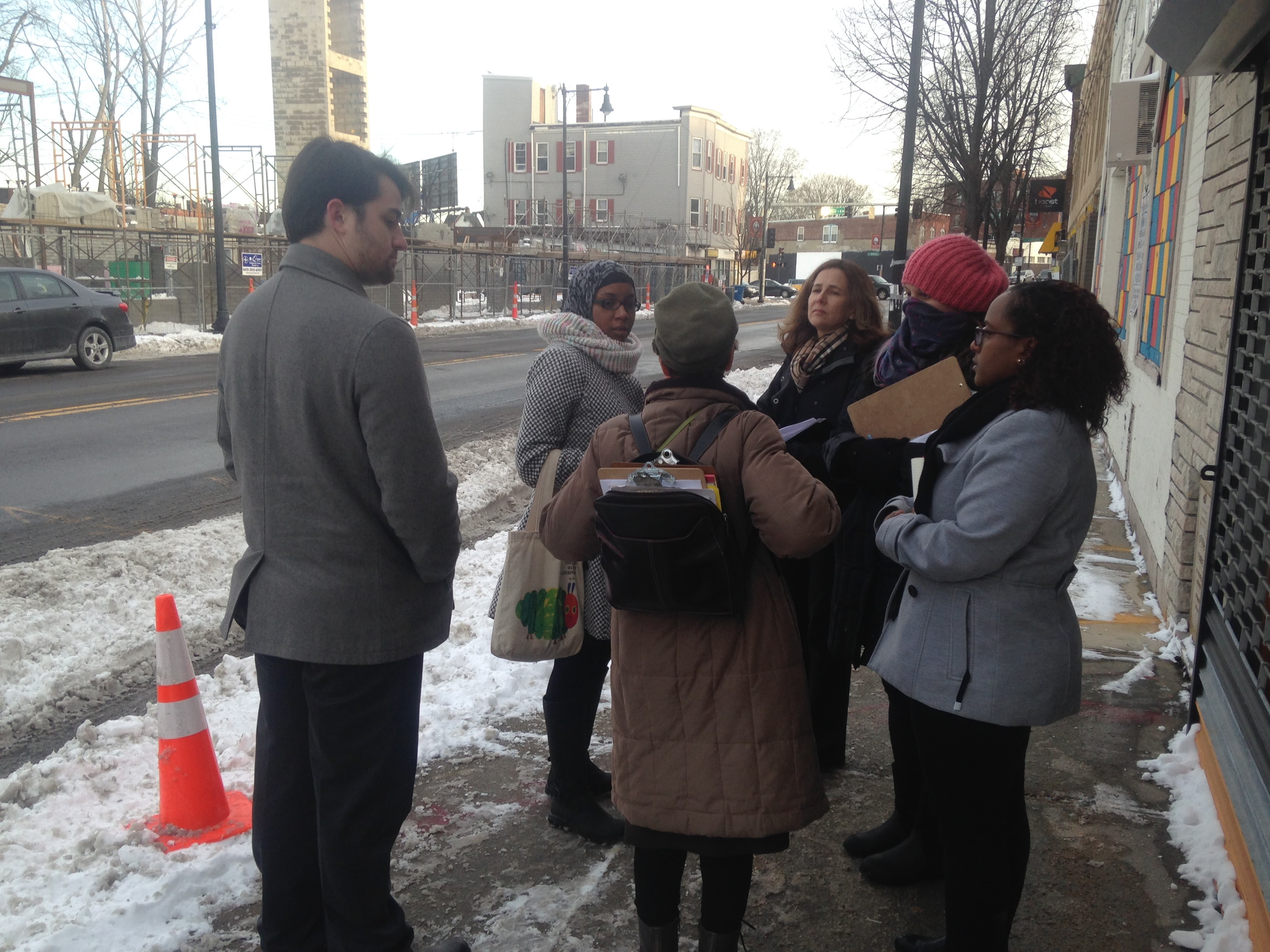 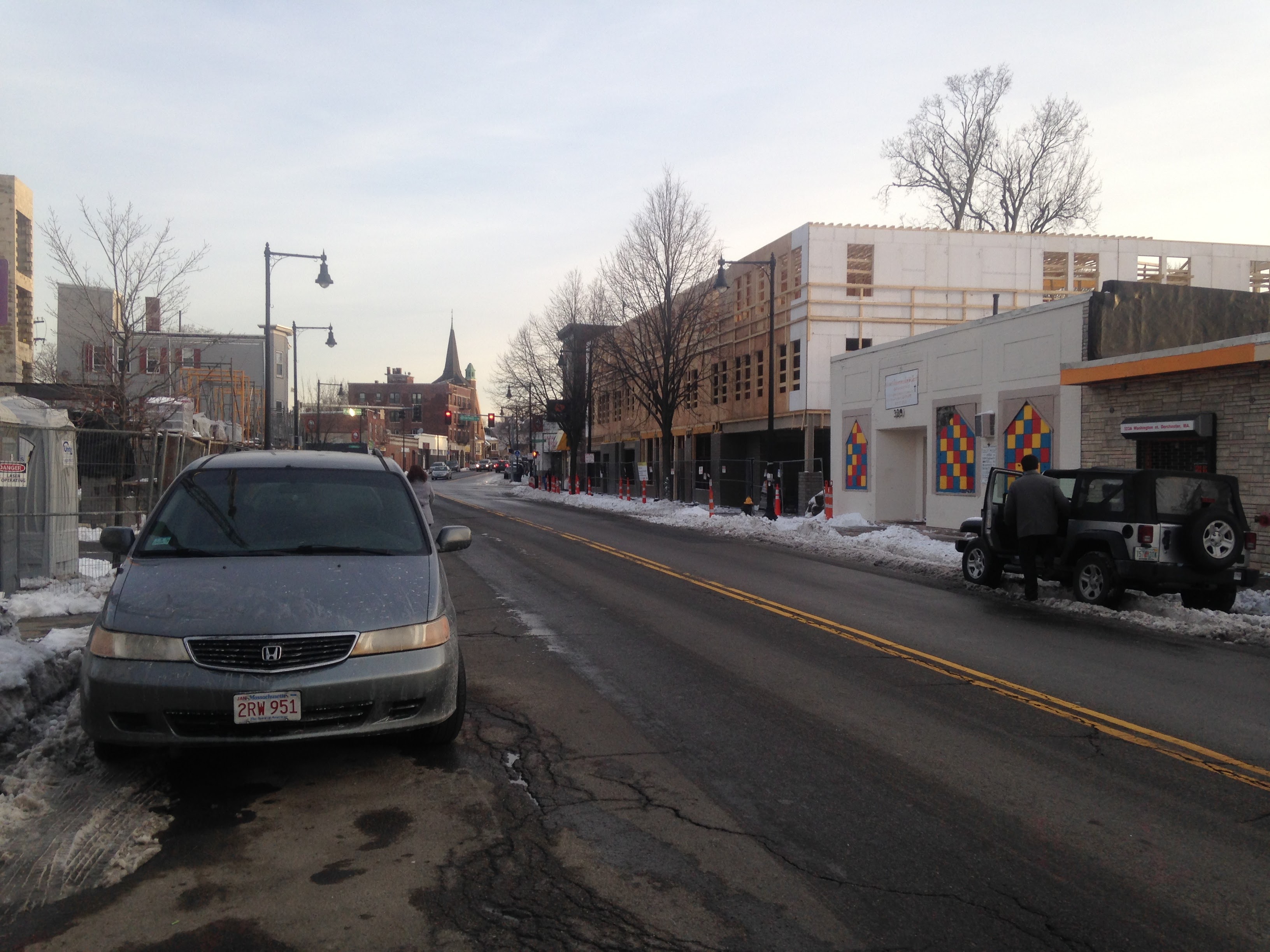 Improvements Completed
As of 6/9, no changes have been made. Please send us photos/comments when you see changes so this page remains accurate.