On January 12th, 2016, 78 year old Roslindale resident Silvia Acosta was hit and killed while crossing Washington Street. Witnesses told police that Acosta was crossing the street in a crosswalk when she was struck by a person driving a vehicle that then fled the area. The Vision Zero Task Force visited the crash location on January 22nd to make recommendations for any short and long term changes to the area that could improve safety. 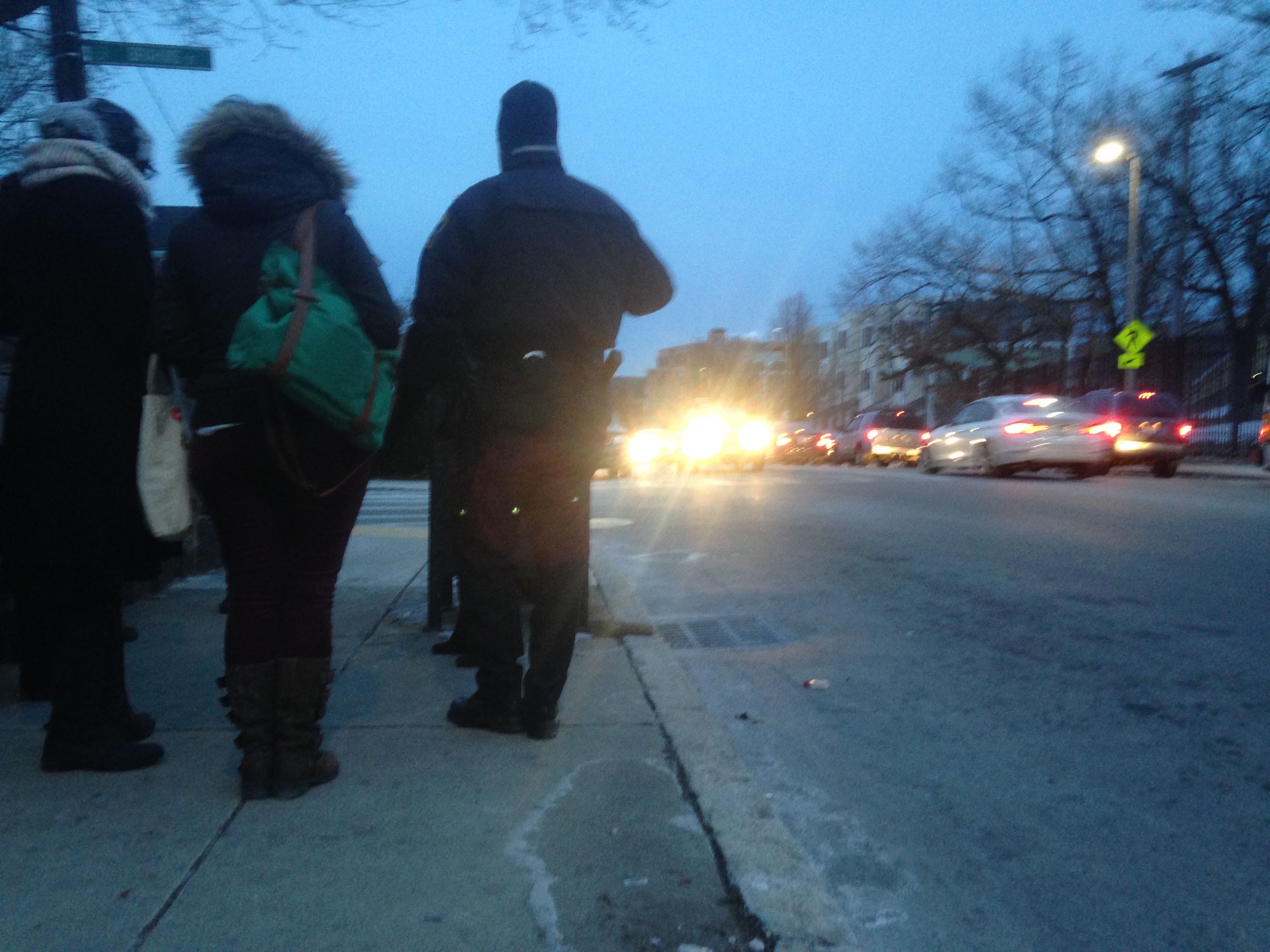 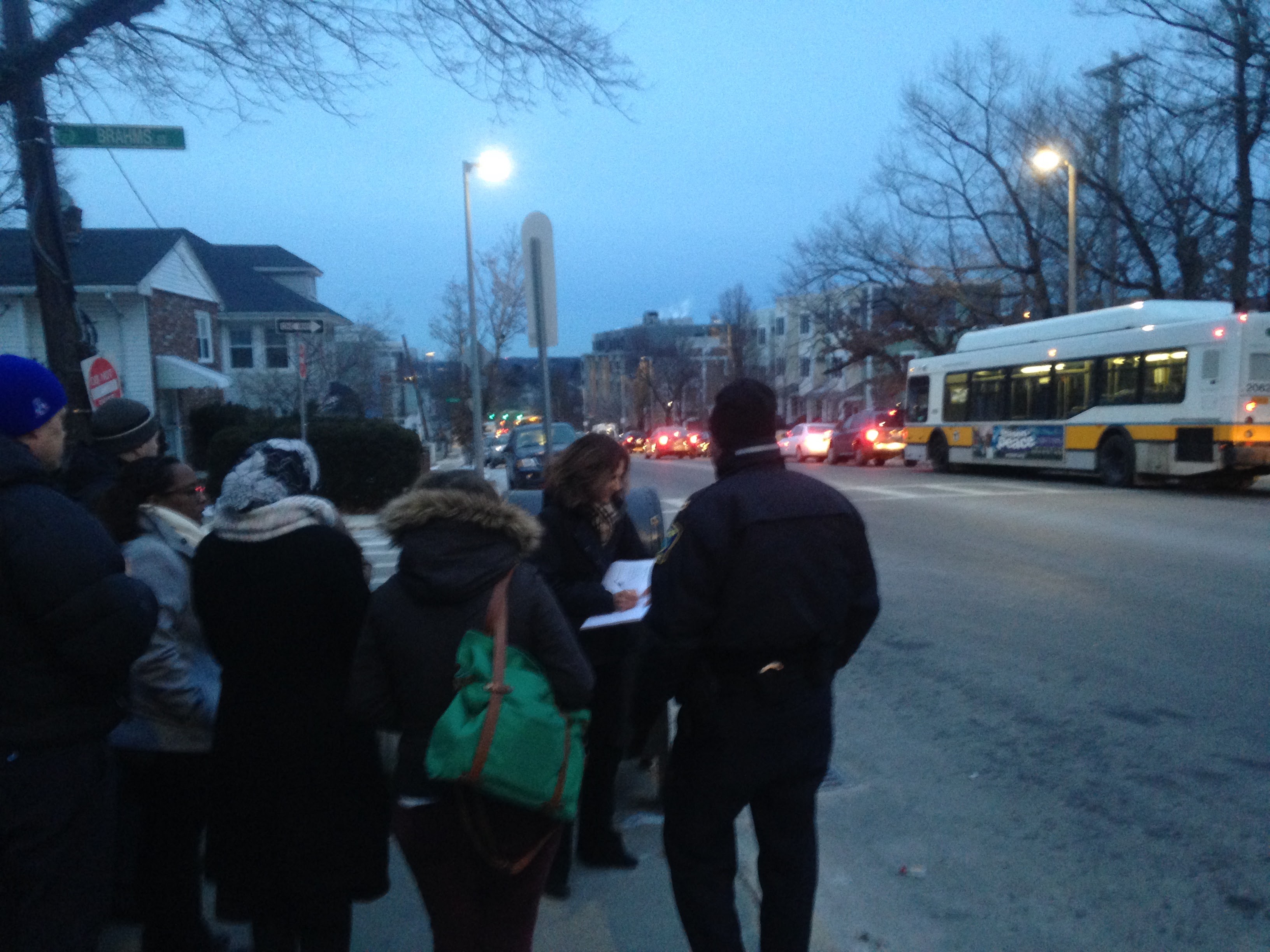 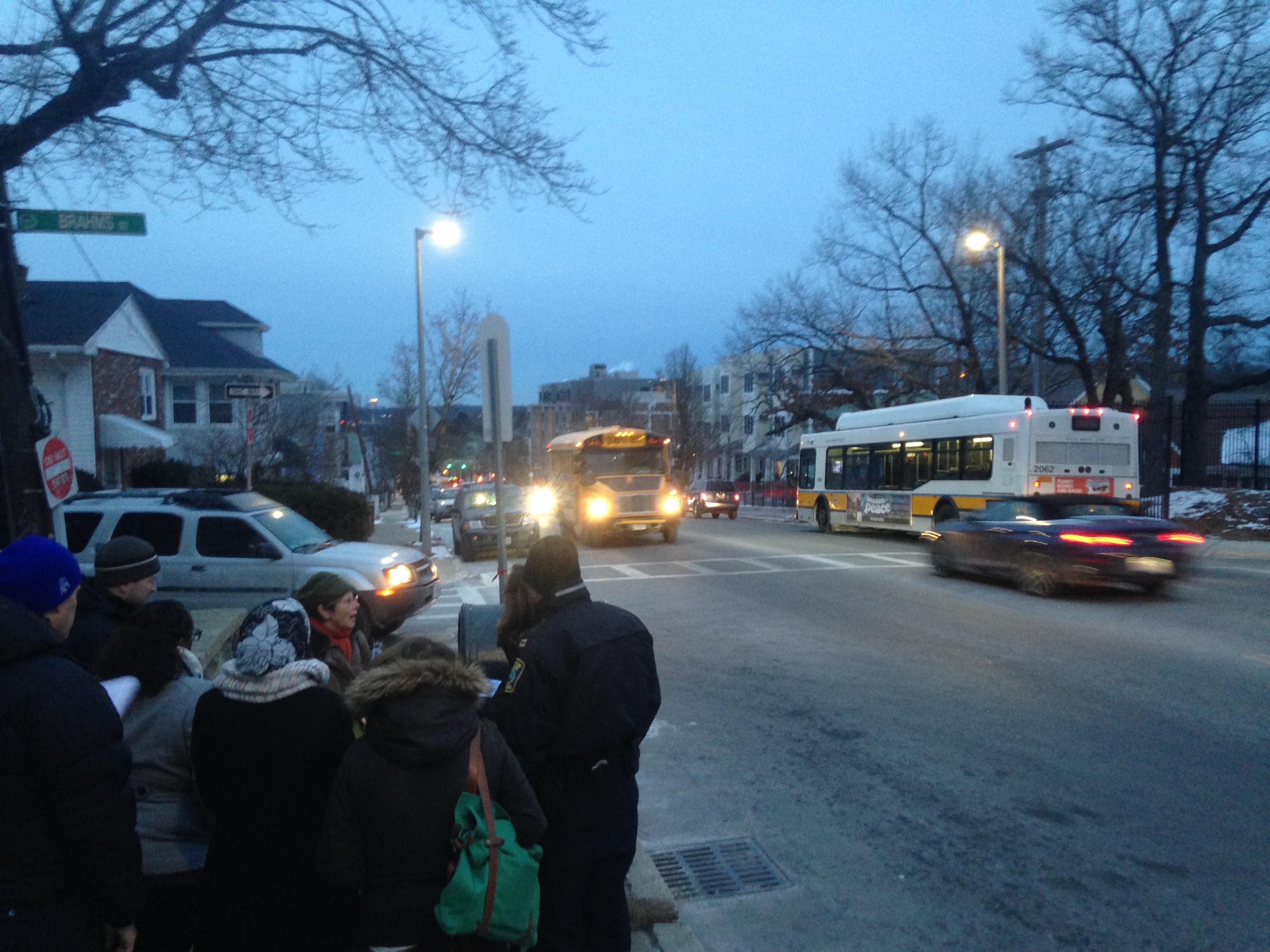 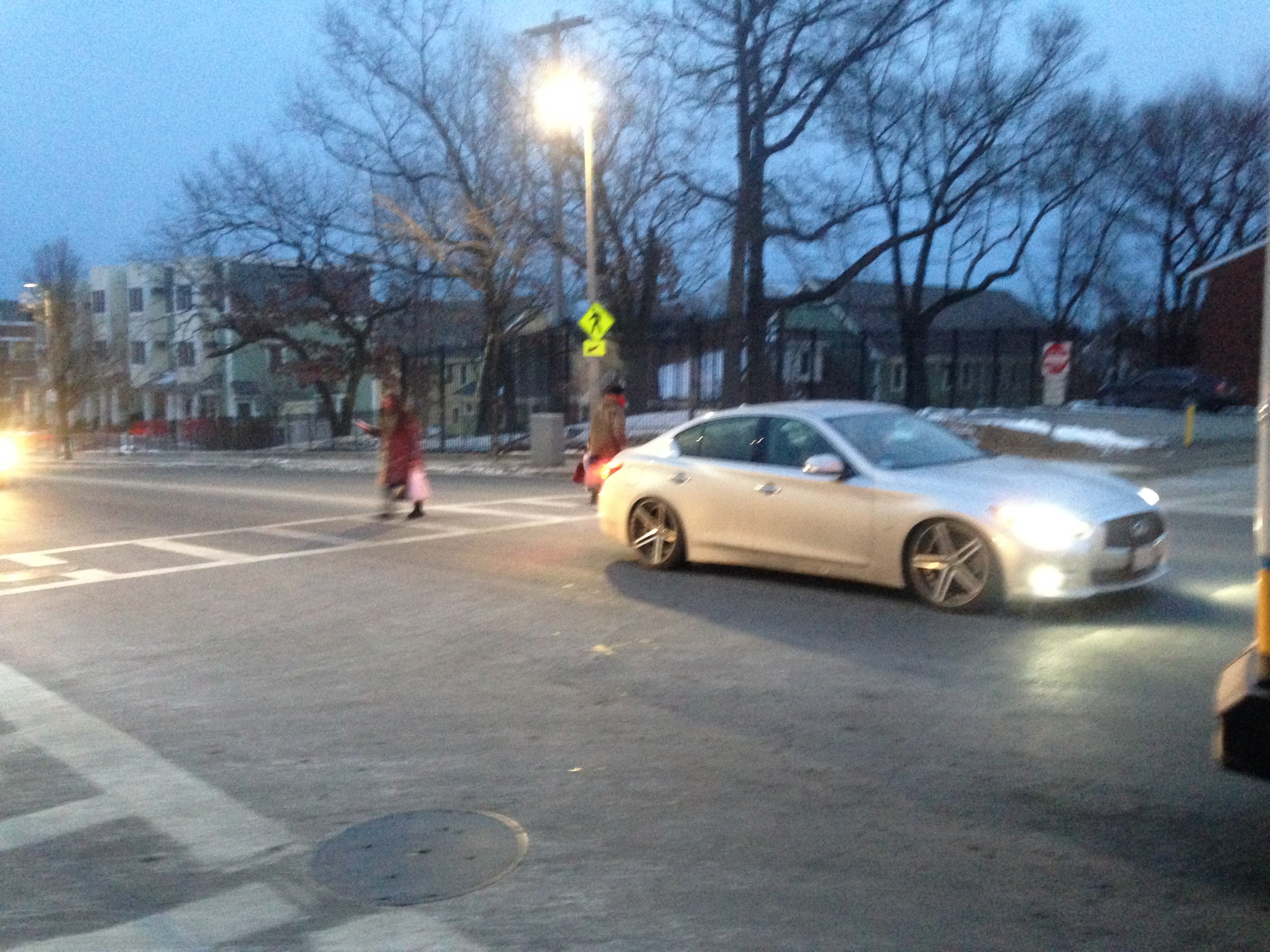 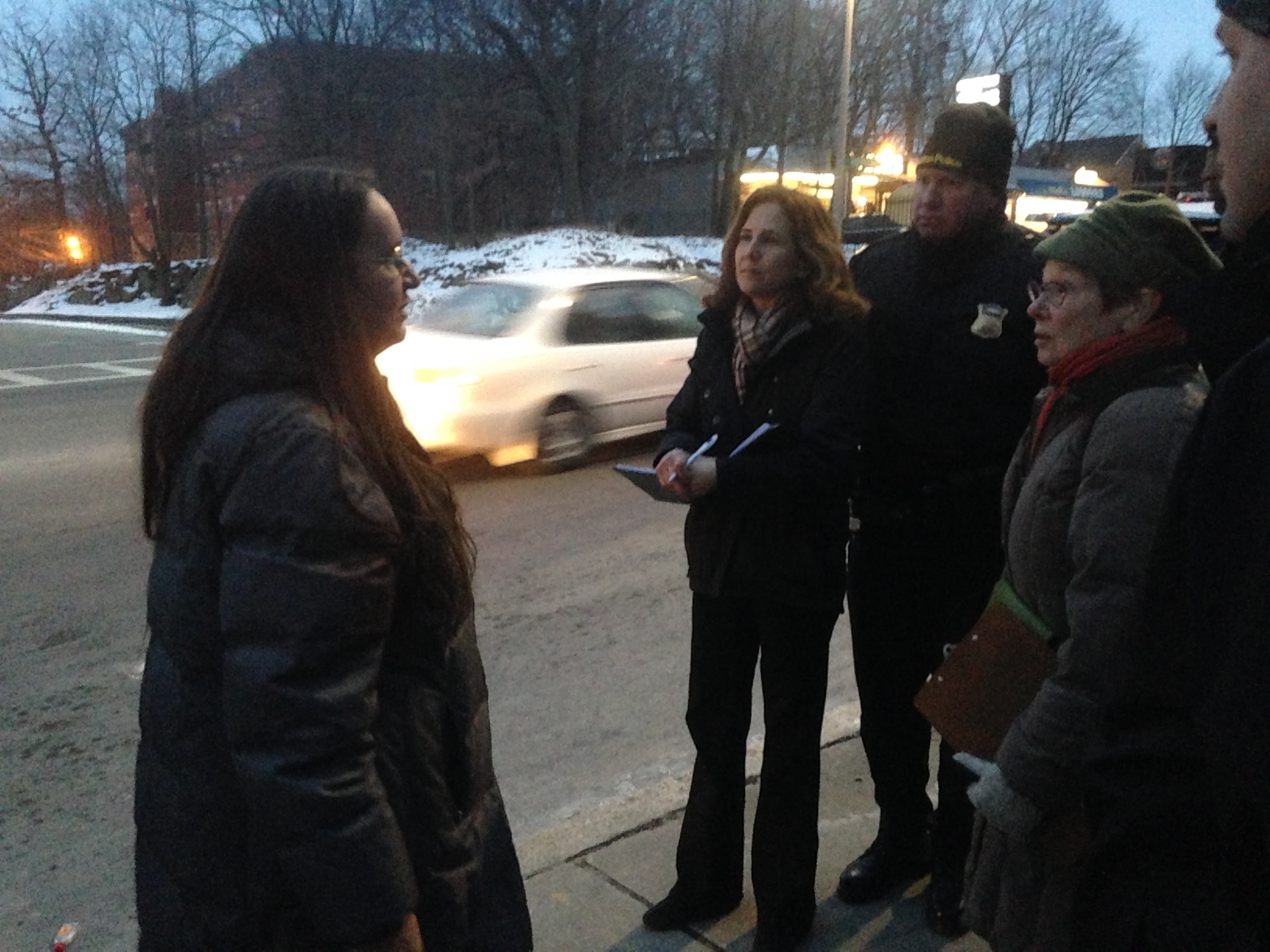 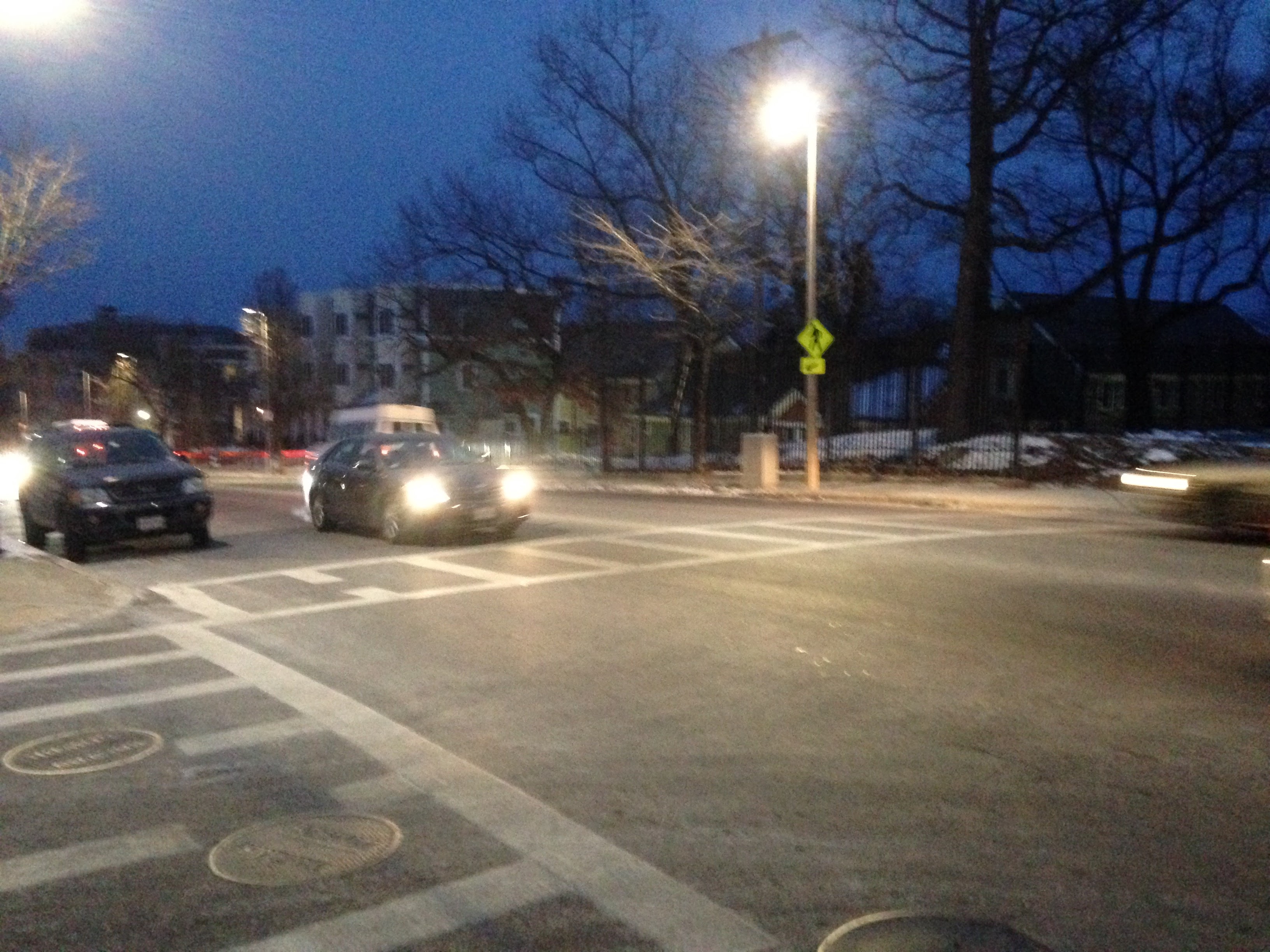 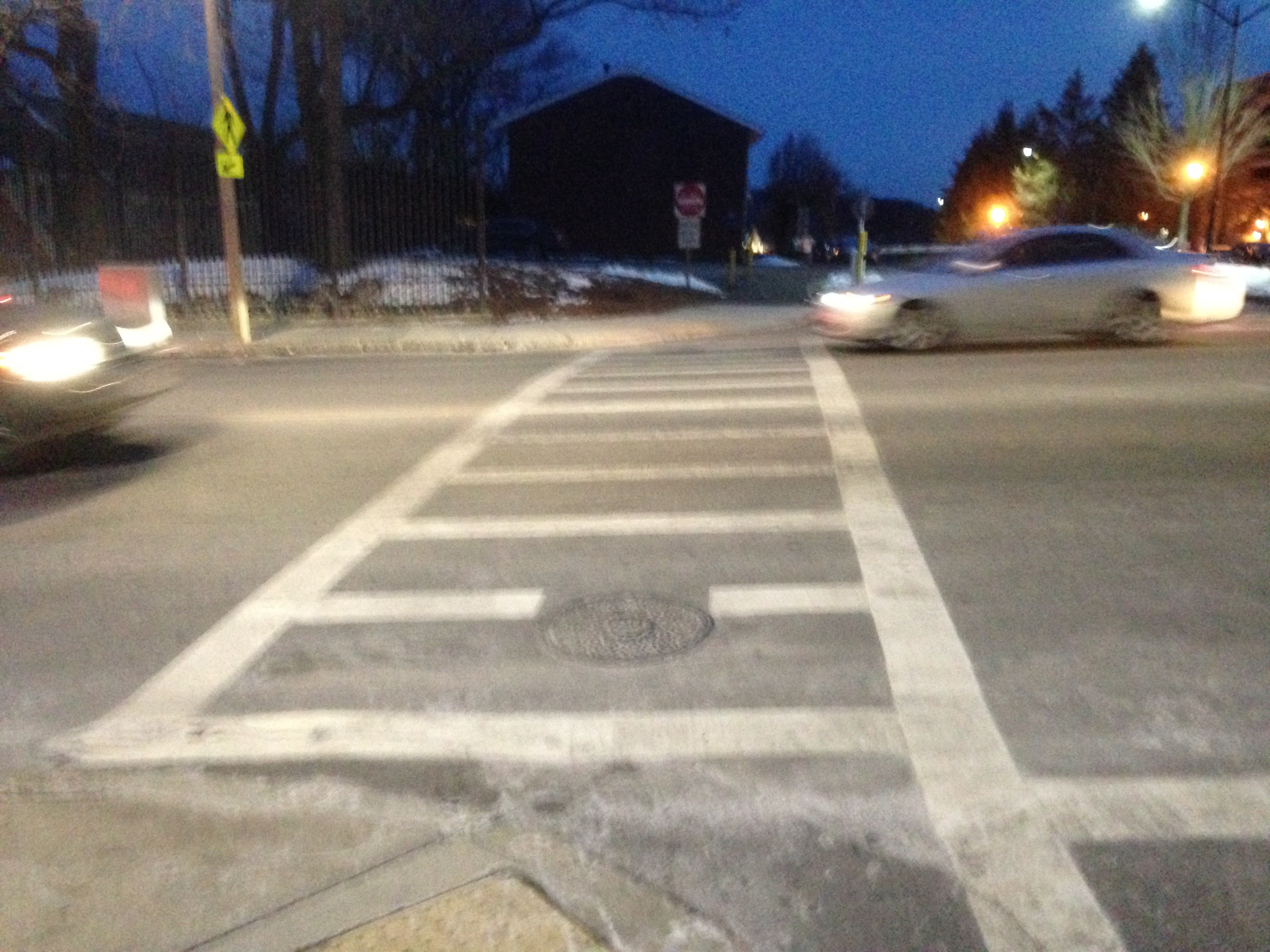 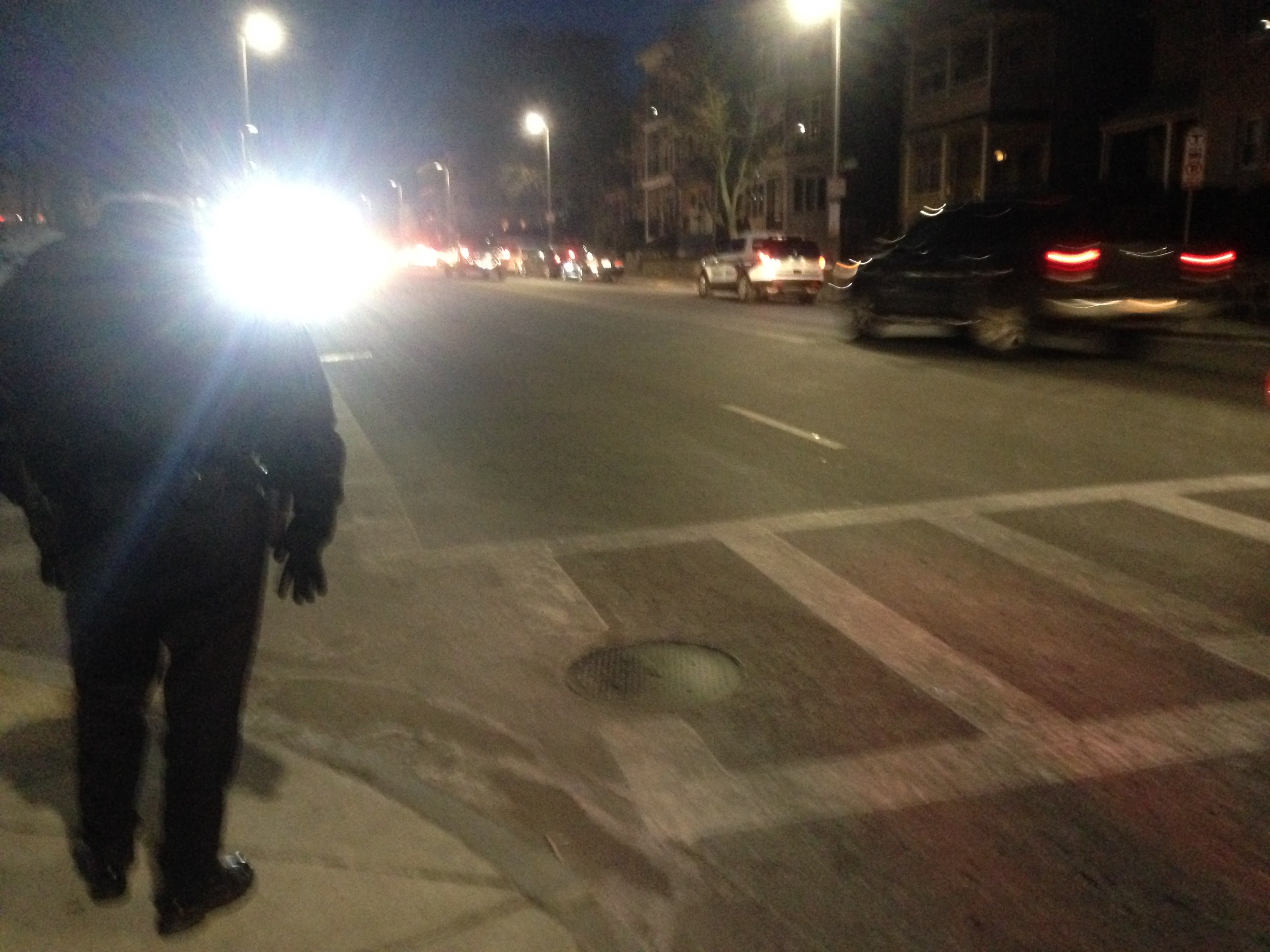 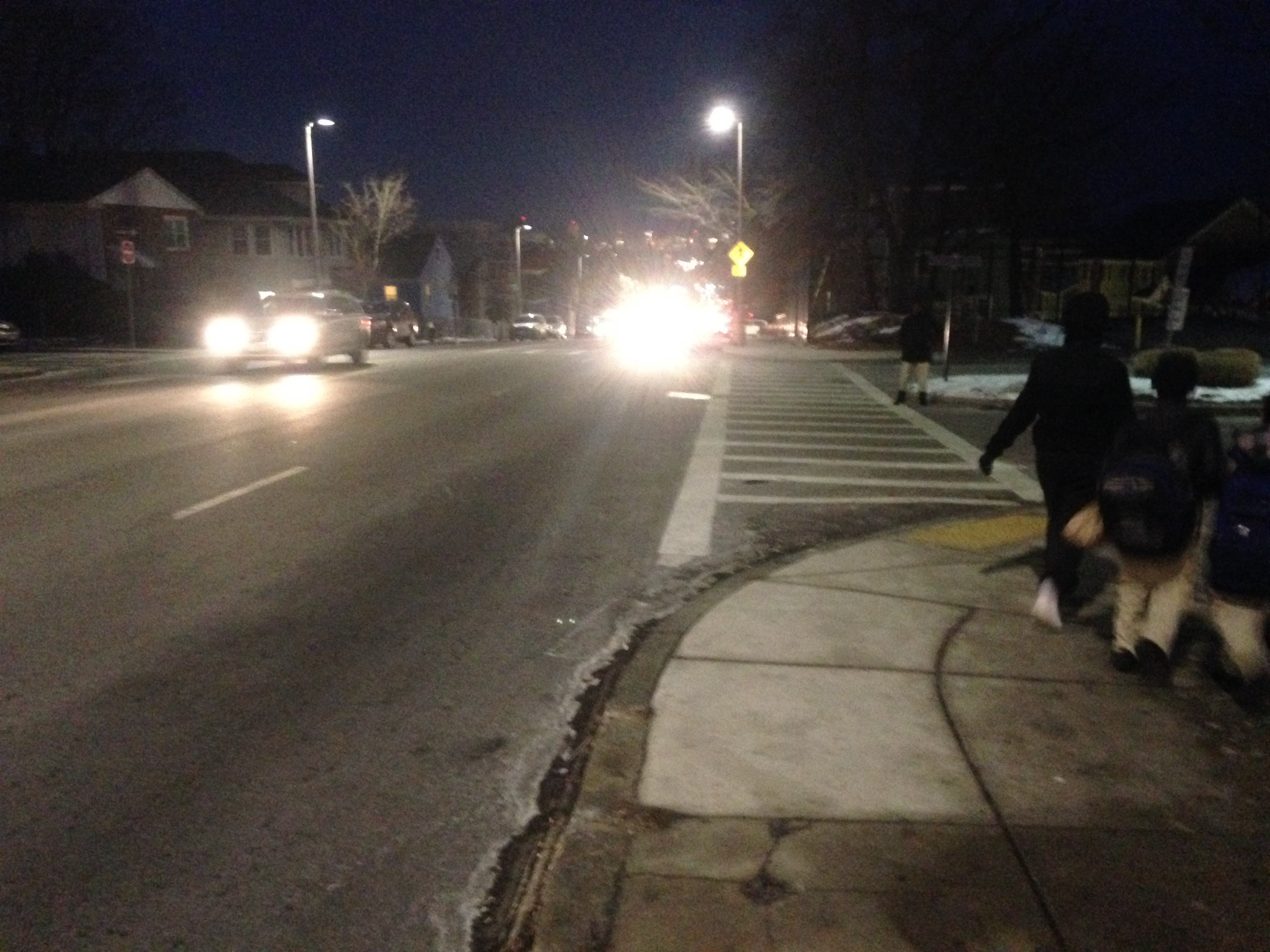 Improvement requests from the Blue Ledge Coop, where Silvia lived:

154 days and counting: We continue our watch for action at Washington/Blue Ledge - https://t.co/xGFWo1ajAl

Counting down to rapid response improvements at Washington/Blue Ledge - 30 days to go - https://t.co/vUGiYTVhTq

Counting down to rapid response improvements at Washington & Blue Ledge: Looks like today is the day for ... - https://t.co/FqZ7NlVnpC

8/4/2016 - Email received from neighbor in Roslindale: "restriping/reconfiguration at Washington & Blue Ledge was completed as of this morning. We look forward to the full completion of the improvements with installation of the flashing pedestrian beacon and, I believe, flexible pedestrian crossing signs/bollards in the newly painted medians."

Please send us photos/comments when you see changes so this page remains accurate.