A “modest” increase in public transportation use could help reduce traffic-related fatalities significantly, according to an analysis recently issued by the American Public Transportation Association and the Vision Zero Network.

The demand from members of the Massachusetts Vision Zero Coalition came ahead of a meeting Tuesday night at which MassDOT was slated to present two alternate striping plans for the Craigie Bridge that include painted — though unprotected — bike lanes.

"This isn't a new issue to MassDOT and DCR. Transportation advocates have been discussing safe bike facilities on the Craigie Dam and Longfellow Bridge with state agencies since at least 2009," said Wendy Landman, executive director of WalkBoston also in a statement. "Not only is this the right action to take for the safety of people biking, it is also the right action for the safety of people walking because it means that bicyclists do not ride on the sidewalk."

Ceremonies Remember BU Grad Student, Others Killed on the Road

“By being present here, we proclaim with our bodies and our bicycles that Meng’s death will not go unnoticed. Tell his friends, tell his family, tell his school and his hometown that Boston will not forget this man,” the Rev. Laura Everett told about 150 mourners as she led a ceremony dedicating a white-painted “ghost bike” at the site where Jin was struck.

Others shared the pain of losing loved ones to crashes as they gathered outside the State House later Sunday afternoon to observe the World Day of Remembrance for Road Traffic Victims. The event was hosted by the Massachusetts Vision Zero Coalition, which advocates for measures that make streets safer, with a goal of eliminating traffic injuries and deaths

Watch the news clip and read the full article in PDF. 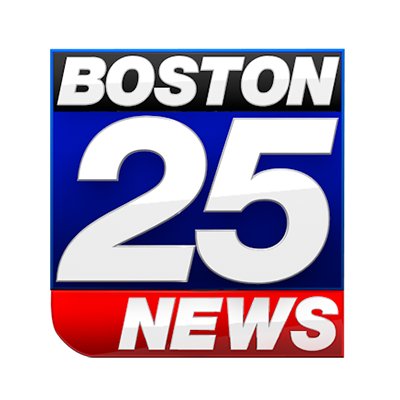 Ghost bikes are small memorials set up across the city for bicyclists killed or hit on the street while also promoting bike safety awareness. Today, many who attended the dedication then rode their bikes to the State House to remember lives lost due to traffic crashes.

"Meng was killed by someone driving a dump truck turning right," said Becca Wolfson, of the Boston Cyclists Union. "This is not a fringe issue. And all of our cities, Boston, Cambridge, Somerville the state agencies need to provide safe places for people to bike."

Landmarks to be Lit In Yellow to Recall Accident Victims

On Sunday the Massachusetts Vision Zero Coalition is organizing a series of actions to recall those who have died recently on area roads, including an elderly man killed while walking in Boston’s West Roxbury neighborhood and a 24-year-old man killed biking near the Museum of Science.